Those princes whose marriage contradict the laws of the dynasty retain their own rights of succession but cannot pass it on to their heirs.

Authority over the marriages of Princes and Princesses of the Two Sicilies rests with the Head of the Royal House, who must authorize such marriages; failing such authorization they may be considered incapable of transmitting dynastic rights and titles to the spouse and descendants of the marriage.

The Grand Magistery of the Constantinian Order is an ecclesiastical office hereditary by male primogeniture in the House of Bourbon-Farnese; the position of being legitimate primogeniture heir of the Farnese was abdicated to King Ferdinando IV and III of Naples and Sicily by act of King Charles III of Spain of 16th October 1759, confirmed subsequently by Papal Bull. This succession has continued to pass by male primogeniture among the descendants of Ferdinando IV and III, born of legitimate marriage. 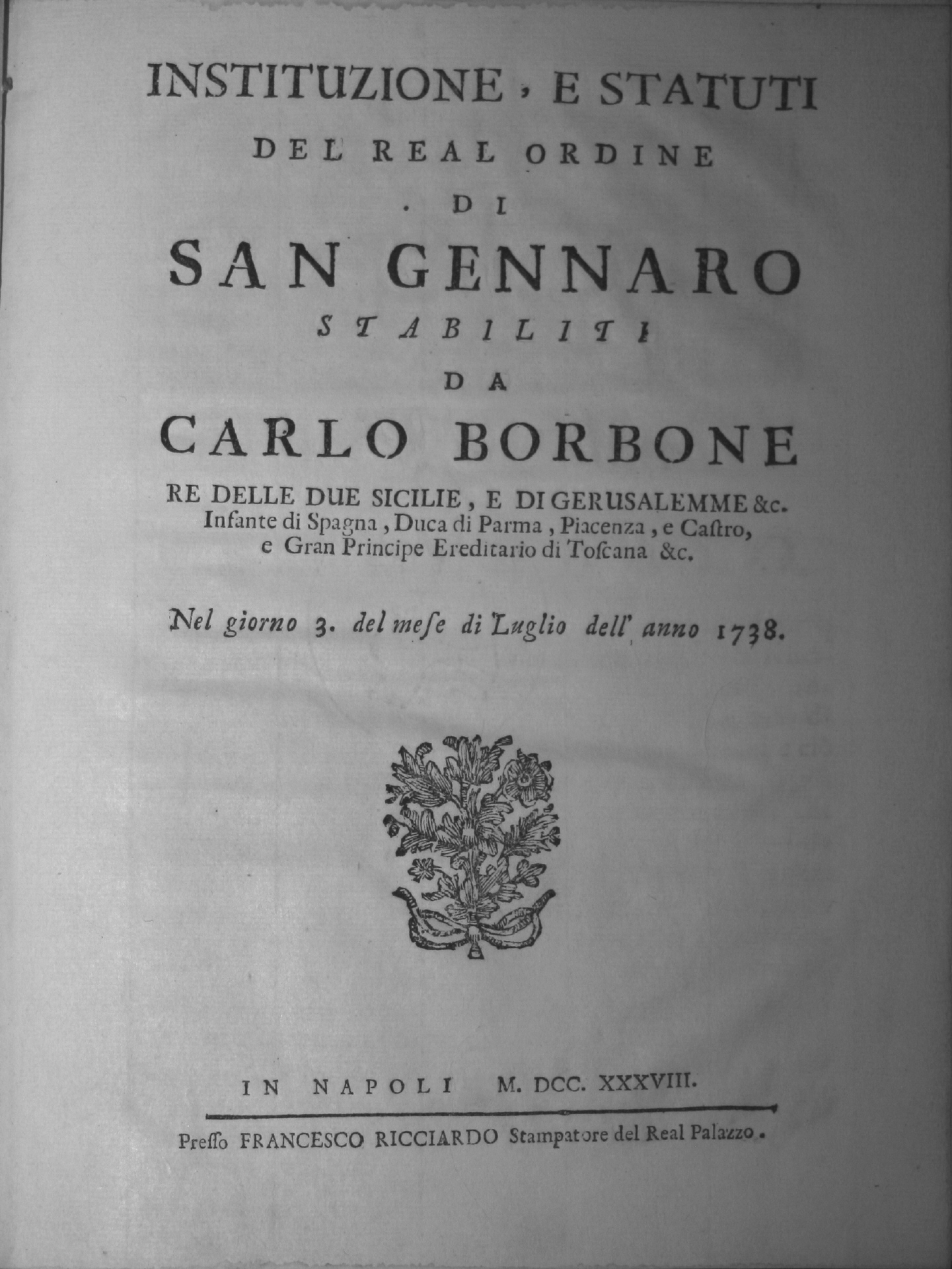