You are here: HRH Don Pedro
Back to: The House
General: Sitemap Contact 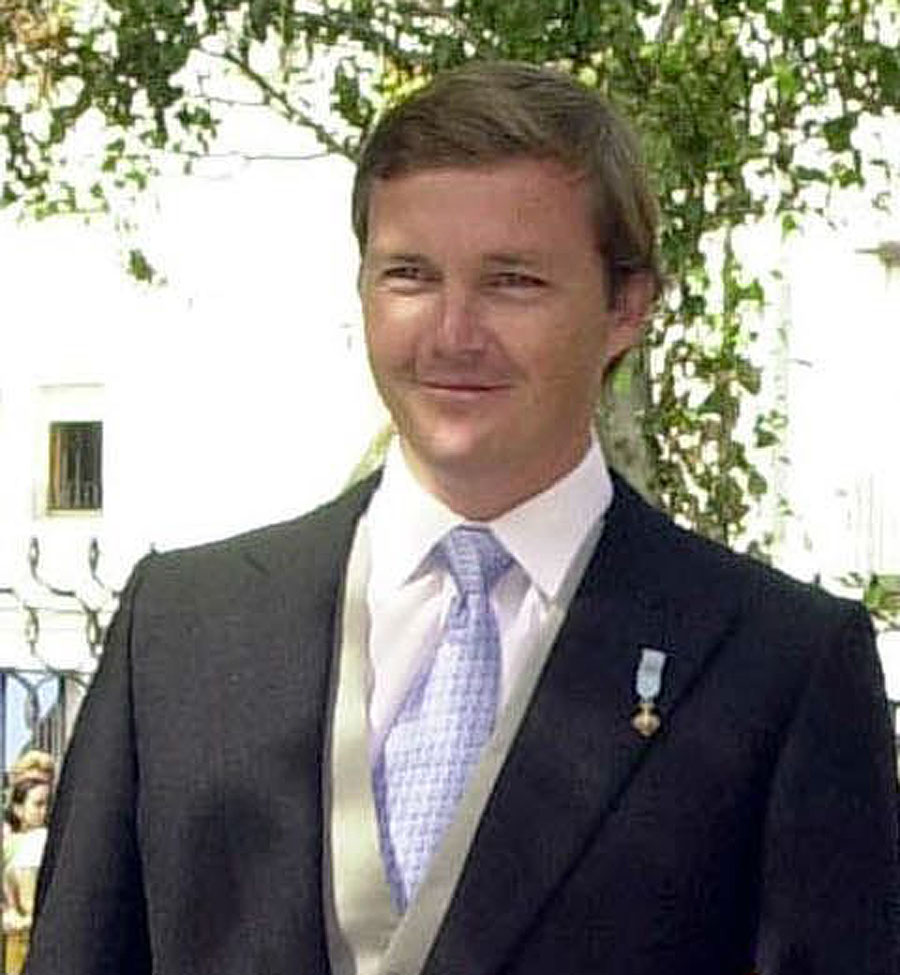 His Royal Highness Don Pedro of Bourbon-Two Sicilies & Orléans, Duke of Calabria, Count of Caserta, Grand Master of the Illustrious Royal Order of Saint Januarius, President of the Council of the four Military Orders of Santiago, Calatrava, Alcántara and Montesa, Grand Commander of Alcántara, Bailiff Grand Cross of Honour and Devotion of the Sovereign Military Order of Malta, was born in Madrid, the only son of the late Infante Don Carlos, Duke of Calabria and Princess Anne of Orléans.

He is married to Doña Sofia Landaluce y Melgarejo and they have four sons and three daughters. Their edlest son, Don Jaime, was created Duke of Capua by his grandfather but upon Don Pedro s succession became Duke of Noto in place of the title of Duke of Capua.